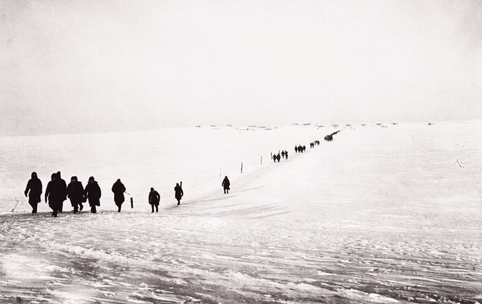 Pyotr Alexeyev disappeared in 1937 from his daughter Era’s life. At the height of Stalin’s purges, he was arrested and transported to a labour camp where he died during the war. Era and her granddaughter Katya try to understand Pyotr’s fate, with the letters he wrote from the camp as their starting point.